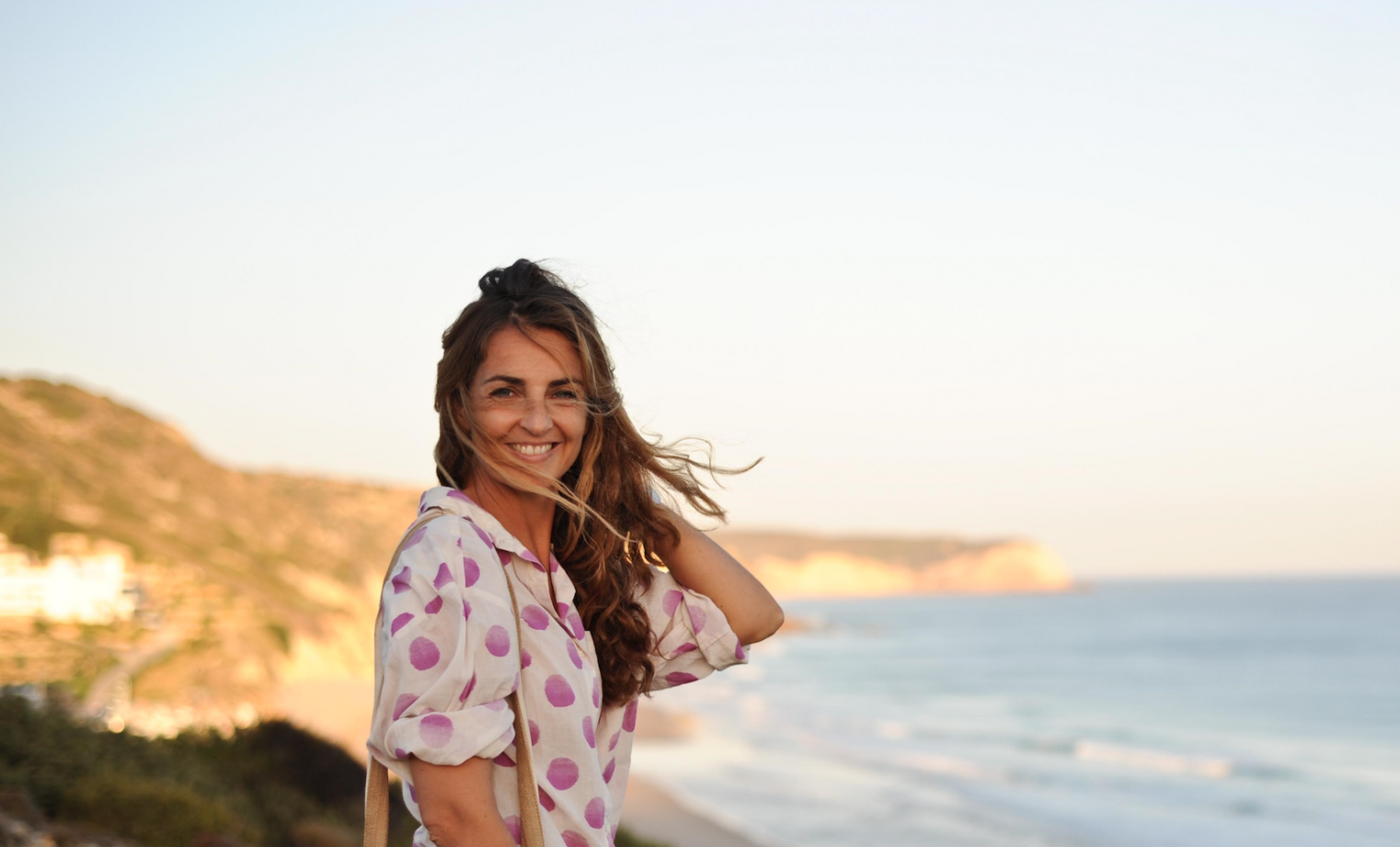 Vegans have had a lack-lustre image until recently. Viewed as 'straight edgers', 'animal activists' or 'swampies', they were judged as social misfits who were out of touch with the realities of life. They ate 'rabbit food' and dressed in 'rags'. Fortunately, that old stereotype is losing ground. The modern plant-eater has a brighter image, and the positive values of veganism are shining through. Health being one important part of the picture and (saving

Nowadays, we are no longer dismissed as salad-munching tree huggers, but more frequently heralded as 'doers of good' - people who could actually make a difference in the decades to come. At present about 70% of our agricultural land is dedicated to the meat and dairy industries. Too much land is needed and forests are being cut down, as a result of which we are losing much of our biodiversity and CO2 levels are falling. And that's not to mention the vast amounts of water needed to process these animal products. If our species, indeed the planet, is to survive, it can't stay like this. But it doesn't have to stay like this. And that realisation is dawning on us in ever-larger numbers.

People's reasons for eating more of the plant-based foods, even switching to an entirely plant-based lifestyle, differ. It's often part of a 'better life' plan. Some of us follow a varied and balanced vegan diet for the obvious health benefits. You age more healthily on a predominantly plant-based diet. Your LDL level drops, you have a lower risk of cancer, diabetes, obesity and cardiovascular disease. A higher intake of fibre-rich foods helps improve the health of your gut bacteria. Then again, through veganism, others hope to bring about improvements in animal welfare. Vegans acknowledge that every living being has the right to self-determination and that animals shouldn't suffer needlessly for human pleasure or enjoyment. There are plenty of plant-based alternatives out there to keep us at the standard we have become accustomed to.

The main reason why I became vegan was to eat the 'healthiest diet possible'. As a young mother I was often exhausted, and I wanted a diet that gave me more energy. I began experimenting with new products and recipes. It was (and still is) an exciting search that delivers new surprises every day. I managed without too much difficulty to switch to a fully plant-based diet. Since then I have never felt that I'm missing out on anything. In fact, it is the non-vegans who are missing out, on things they don't even know exist!

We no longer spend hours in the kitchen or have to visit a dozen shops to gather the ingredients for a beautiful, varied meal. There has been an enormous growth in the range of vegan products on offer in recent years. These days, even supermarkets are glad to display vegan products on their shelves. Everything from vegan 'camembert' to sweet potato seaweed burgers, and hemp milk to ready-made chia pudding. All in hand's reach! Restaurants and takeaways have even jumped on the bandwagon too.

Vegan is cool, as we see from the attention devoted to plant-based foods in both the traditional media and the social media. These channels are awash with colourful, delicious smoothies and poké bowls, bursting with joie de vivre and quality of life. And the vegan image burns brighter when celebrities like Ellen Pompeo, Benedict Cumberbatch, Bryan Adams, Joachim Phoenix and Moby sing out the praises of the vegan lifestyle! Yes, it's in, it's very in, to be vegan!